As a kid, I remember loving a big glass of 2% milk and flooding my cereal bowl with it.  At some point, my mom decided to make the switch to skim milk.  Ick!  It tasted like water! None of us wanted to change.

Imagine our surprise when a week later my mom announced that we were all drinking skim milk and none of us had realized it.  What?!  How did that happen?! My mom shared that she had been slowly adding skim milk to our 2% milk until that was all we were drinking.  What can I say…she’s one smart lady!

I learned early in my marriage that if my husband knew there was a vegetable in the meal or something he didn’t like, he wouldn’t eat it.  I once made a meatloaf and he had four helpings before I happened to mention it contained stuffing (which he hates).  I’m dead serious…the man refused another bite.  He had FOUR helpings before he found out.  So imagine the reaction when he found out his favorite soup had split peas in it. I soon banned him from the kitchen while I was cooking dinner and began figuring out ways to hide the veggies.

This was pre-paleo days, so veggies were a sporadic part of our diet at best.  When we started Whole30, my kids [and husband] were not a fan of all the new vegetables on their plates.  So once again, I started stepping up my mom ninja skills, channeling my mom’s tactic and began figuring out more ways to get veggies into our meal without altering the taste. 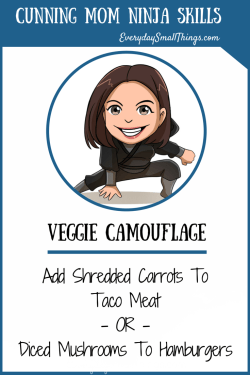 Here are 5 Everyday Small Things I’ve discovered to increase veggies in a meal:

3. In a blender, blend together any veggies you have with eggs.  Scramble. Top with cheese if that is a part of your diet.  I typically have peppers, squash, mushrooms and/or carrots on hand.

5. Add broccoli, carrots and/or spinach to a fruit smoothie.

I feel like it’s worth mentioning that if asked, I never lie and say there aren’t vegetables in the meal.  It’s important to me that my kids learn to at least try foods they don’t necessarily enjoy.  If my husband asks, I typically say “You don’t want to know.” which satisfies his curiosity.  However I am rarely asked because they blend right in and honestly, my family has become greater veggie lovers with our diet change.  My kids have no idea that carrots don’t normally end up in taco meat 😉

Does your family enjoy vegetables?  Do you have any ways that you increase veggie or fruits in a meal without a family uprising?  Share your tips in the comments below!

END_OF_DOCUMENT_TOKEN_TO_BE_REPLACED 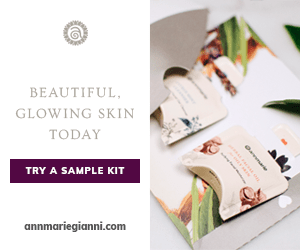 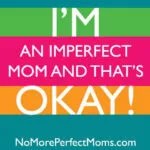 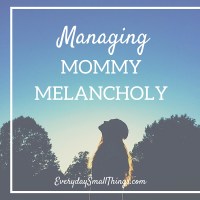 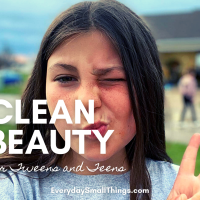